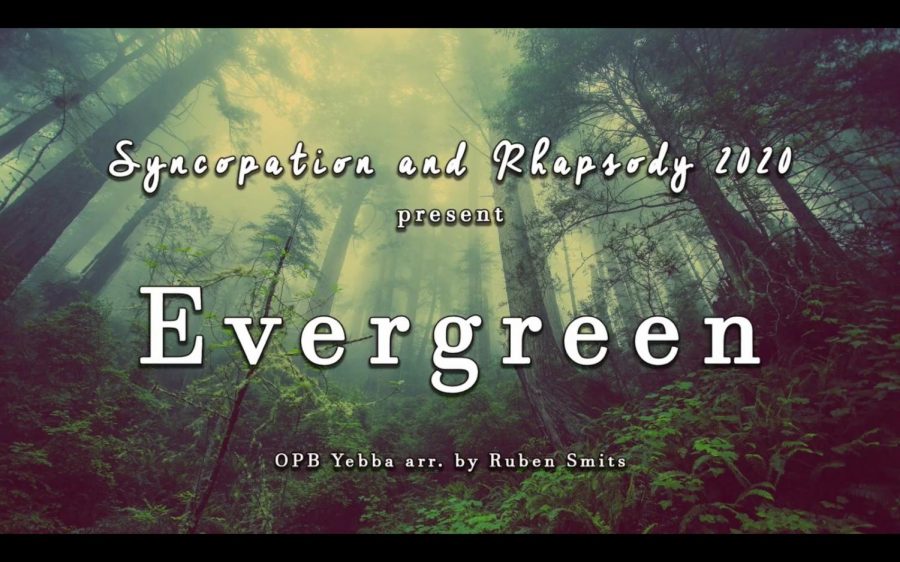 Everything has been turned upside down this year with COVID-19, and most classes have had to heavily adapt to their regular traditions. Fine Arts, however, has arguably had the most trouble trying to accommodate different conditions due to the virus. Band, for example, will not be having a winter concert this year.

“The concerts have been canceled due to Covid concerns,” junior saxophone player Josh Connors said, “and we have no plans on replacements to my knowledge.”

Connors also gave his opinion on what he would do if Band were to go through with a concert of some sort.

“If so, then yes since I am Face-To-Face and healthy,” Josh Connors said. “I do not know what the restraints would be but I know that I would fit within them.”

For choir, plans for winter concerts were uncertain.

“I have not heard any news personally but most likely not unless they announce a virtual one,” junior choir student Damian Watts said.

Watts also stated his position on whether or not he would play in a virtual or in-person concert.

“I would not be in it physically because I am cautious, but virtually yes,” Damian Watts said.

Orchestra was the only Fine Arts class to this date that will be having a winter concert.

“For winter concerts, we record at home,” junior violist Tommaso Fumagalli said. “We send the orchestra the recording, and they compile it into a piece.”

Fumagalli also said that he will be in this virtual concert located in a TinyURL on the school’s website.

“Yeah, I played in it,” Tommaso Fumagalli said. “I actually recorded my part in it Monday.”