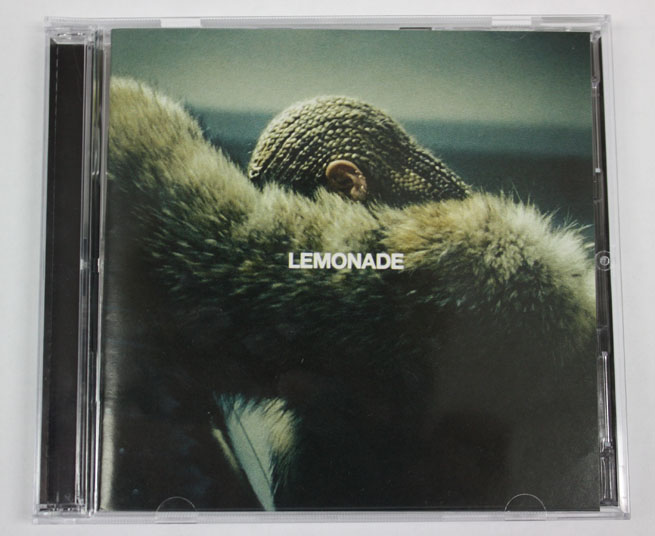 After a two year musical hiatus, Beyoncé released her new visual album Lemonade on April 23. It came out exclusively on TIDAL, a music streaming service owned by herself and her husband, rapper Jay Z. It was subsequently put on iTunes one day later, with physical copies being sold in stores on May 6. The album was also accompanied with a one-hour special that first aired worldwide on the Home Box Office (HBO) channel and made available for streaming on TIDAL.

Lemonade is unlike any of Beyoncé’s previous endeavors. The album is experimental, containing genres that vary from country to soul. It heavily focuses on a reported incident involving Jay Z, who allegedly cheated on the singer with another woman. The visual itself, however, is more dedicated to the strength and power of African-American women, including clips of Malcolm X and the mothers of police brutality victims, Michael Brown and Eric Garner. Multiple female African-American celebrities make guest appearances, including Amandla Stenberg, Zendaya, Quvenzhané Wallis and Serena Williams.

Prior to the release of Lemonade, Beyoncé was already making headlines with the release of Formation, a single from the album. The music video for the song featured anti-police imagery, which sparked controversy among the public. She later performed the single at the Super Bowl 50, where she was dressed in attire reminiscent of the Black Panther Party, further increasing the conversation.

Not all the news about her was negative, however. Beyoncé also launched an activewear fashion line with the London-based store Topshop, called Ivy Park. Announced in 2014, but with a delayed release, until Spring 2016, the line contains multiple types of clothing, ranging from crop tops to capri leggings.

Regardless of the recent incidents, Beyoncé is back and will be on a world tour until Oct. 2. Tickets are on sale now.