Football begins the year with a 2-2 record 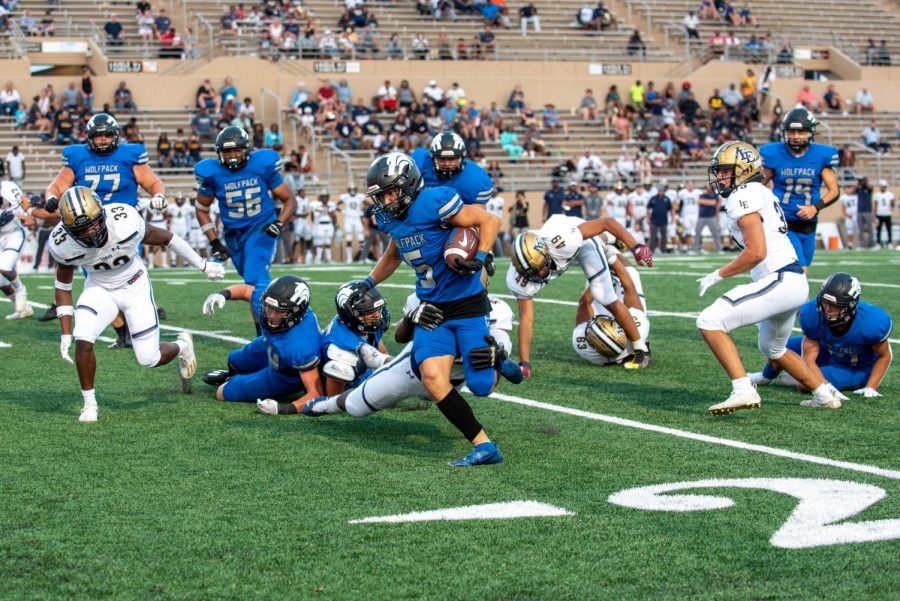 After going 2-0 early in the season, Plano West football lost in their home opener on Sept. 10 to Little Elm 31-35, then suffered another loss to Lewisville on 24 September 28-64.

Their current record is 2-2, with losses against Little Elm and Lewisville balanced against the early season wins. Plano West dominated North Mesquite 42-14 at Mesquite Memorial Stadium on September 9, 2021, and beat Wylie 49-32 at Wylie Stadium on August 27, 2021.

Plano West plays Coppell at Clark Stadium on Friday, October 1, and plays Plano East at Clark on October 8 for the Homecoming game.