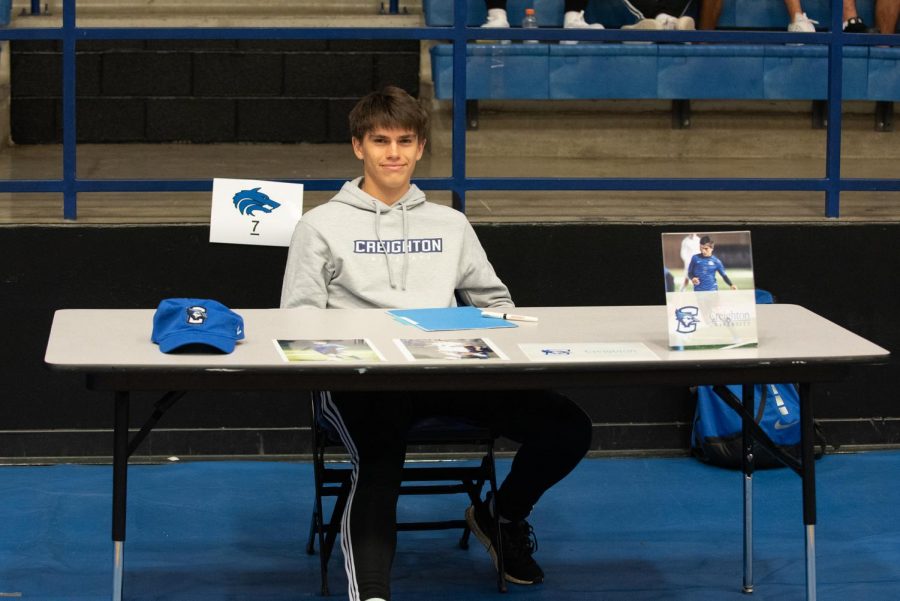 Jackson Castro has just signed with Creighton University in Omaha, Nebraska. He shares what he thinks of their sports program.

“The Soccer program was the most special thing because the atmosphere at games was amazing,” Castro said.

Castro mentions another reason why he fell in love with the school.

“The players seemed to be really close like a family,” Castro said.

Jackson Castro then explained how he felt when Creighton had contacted him.

“I was in a meeting with the head coach and he said they were offering me a spot and I felt a lot of relief because it is difficult to get recruited in Soccer and I was glad I did not have to worry about it anymore,” Castro said.

The last thing Castro said was in regards to his excitement.

“I was pretty excited to play college because it is a lot different from youth soccer,” Castro said.