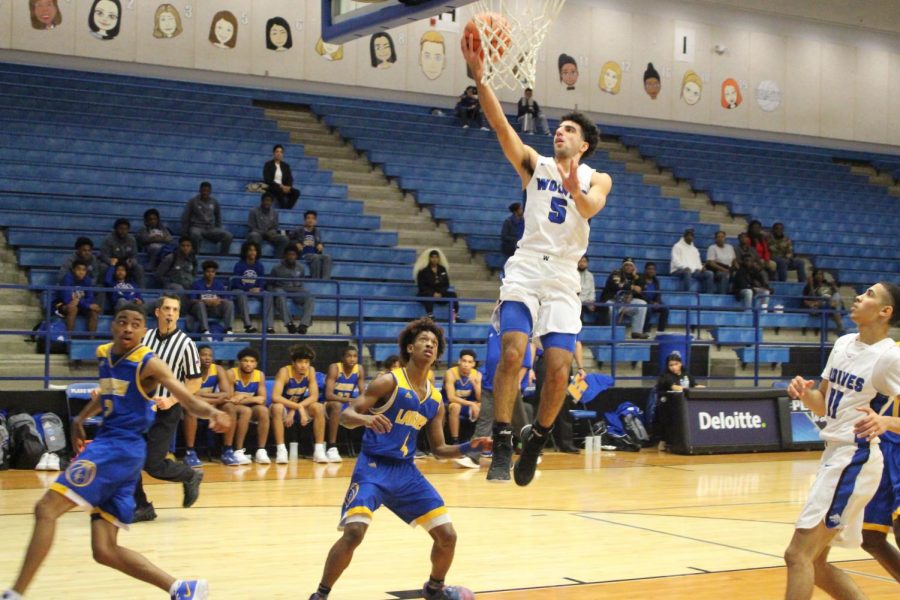 The varsity basketball team has jumped to a 9-3 start on the season, only losing games to Stevens, Northwest and Red Oak. This past weekend, the team placed second in the Cedar Hill Tournament, with senior guards Daylen Minor and Ryan Zambie selected to the all-tournament team. Zambie currently leads the Wolves in scoring, averaging 15 points per game, while Minor leads in assists, averaging 4.2 per game.

“The seniors are playing really well so far,” Ryan Zambie said. “We have been playing together for a few years, so our chemistry is off the charts. We have all improved since last year and it definitely shows.”

Ryan and his brother, Alec, led the Wolves in scoring in Friday’s 84-55 win against El Paso Andress with 33 and 10 points, respectively. Guard Grant Pressly followed with eight, and forward Christian Aguillard tallied seven points in the 29-point rout.

“As a team, we have done a good job of playing team basketball and moving the ball really well,” Ryan said. “We know each others’ strengths and utilize them to our advantage. We need to improve on turnovers, [because] sometimes we make too many mistakes in a row but that can be fixed.”

The Wolves were dealt a 73-51 loss by Red Oak in the championship game of the Cedar Hill Basketball Tournament.

“We came together in the championship game because we were down by a lot [at halftime],” Minor said. ”We came together and I think these games are helping us get prepared for district [games].”

Plano West sits safely at third place in District 9-6A. Here is a look at the current district standings:

The Wolves’ next game will be at home on Tuesday, where they’ll host the Rockwall Yellowjackets. The Yellowjackets, who boast a 10-3 record, are ranked 67th in the nation. They are led by four-star and Louisville commit Samuell Williamson, who is the seventh best small forward in Texas.

Rockwall has defeated several big-name schools, including Little Elm and Coppell. Their losses have come in games against Denton Guyer, Sulphur Springs, and Fresno San Joaquin Memorial (California). The Yellowjackets are posting a solid +137 point differential and have won their last four contests in a row.

“Everybody has a job on the team. The Zambie brothers have been doing pretty good. Our whole bench has been coming in [and is] giving us good minutes. Everyone has been doing a good job.” — Minor on the input from several players on the team

“Having been on varsity for three years I feel like I know what it takes to be successful and having that experience has helped tremendously. It brings me confidence knowing that I have a leg up on most of the guys I play against.” — Senior guard Ryan Zambie on the impact of his time spent on varsity

“Allen is our biggest competition. They won State last year and are ranked second in the state this year. They are a great team but I believe we are right there with them.” — Ryan Zambie on Plano West’s toughest district opponent 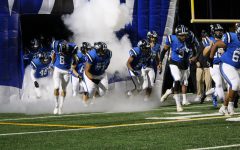 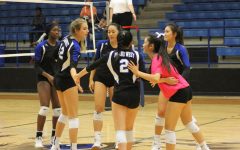