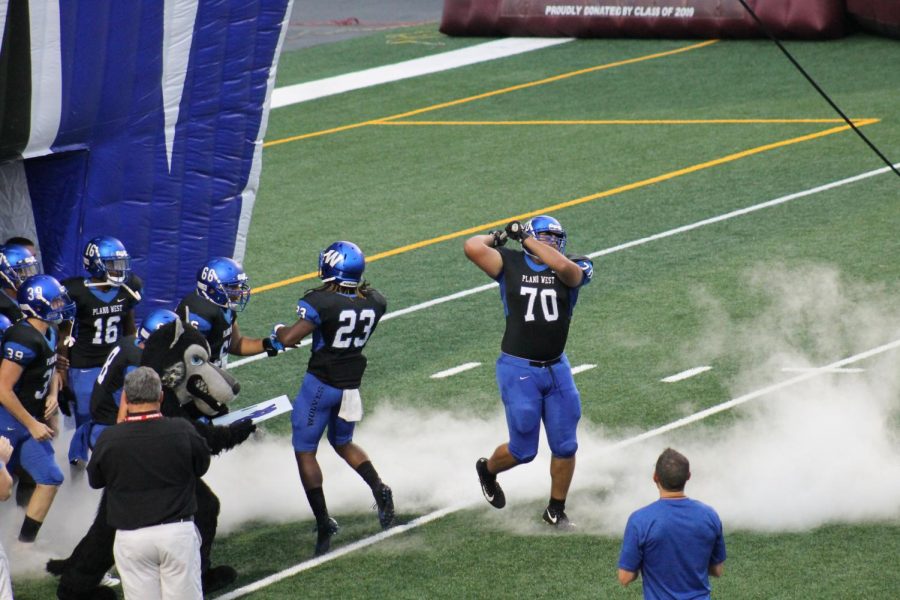 Offensive lineman Michael Balis (#70) drops the hammer to bring West out of the tunnel against Mesquite.

A Preview of Plano West’s Matchup Against Plano Senior

Plano West, which has gone 0-4 on the season so far, will matchup against city-rival Plano Senior High School tonight at Clark Stadium. Plano Senior is 1-3 on the year, beating Eastwood (El Paso) 72-48 in their second game of the season. Their three losses were against Hebron (28-27), Rowlett (24-17), and Allen (49-14).

While playing Allen (who is ranked #1 in the state of Texas and #11 in the nation) last week, Plano QB Cole Winnett threw for 103 yards. He was accompanied in the backfield by running back Kyron Cumby, who was held to 20 rushing yards by a strong Allen defense. Cumby also scored a touchdown off of a 4-yard rush less than a minute into the second quarter. Cumby, who is a highly touted back in the area, has committed to the University of Illinois. He also received 12 other offers, including Brigham Young University (BYU), Colorado, Iowa State, Kansas, San Diego State, and Texas Tech. Junior wide receiver Umar Aruna led the Wildcats in receiving last week with 59 yards on six receptions.

Plano was able to record 232 total yards (197 passing, 35 rushing) against Allen’s defense. They did have a fumble and an interception, as Allen ended up scoring seven touchdowns by the end of the game.

Plano West, on the other hand, has struggled to stop opponents from finding the end zone, as they’ve given up 177 points in four games, averaging out to just over 44 points per game. In contrast, they’re only averaging 13.75 points per game.

Last week against Jesuit, West was held scoreless throughout all four quarters of the game. Additionally, they were only held to 172 yards of total offense (80 passing, 92 rushing).

Here are the statistic leaders for both Plano West and Plano Senior heading into week five:

Below is a district 9-6A update:

Next game: vs. Prosper

Next game: vs. McKinney Boyd

Next game: vs. Plano West

Next game: vs. Allen 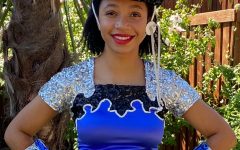 How Are Athletes Balancing Practices and Their Schoolwork? 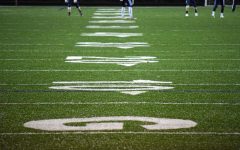 Look out for fall sports 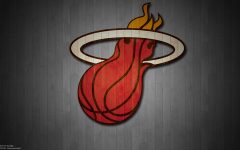